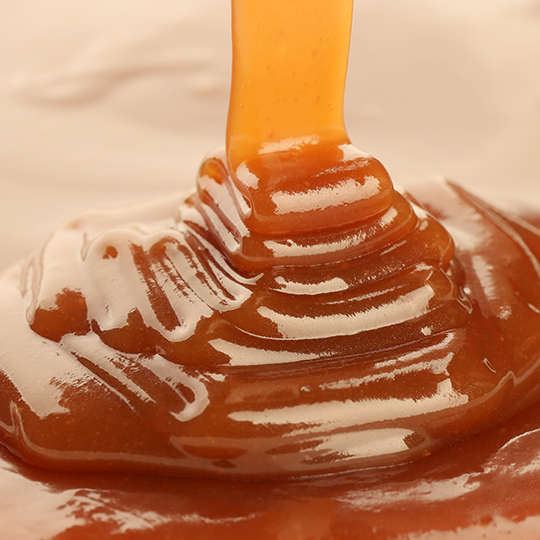 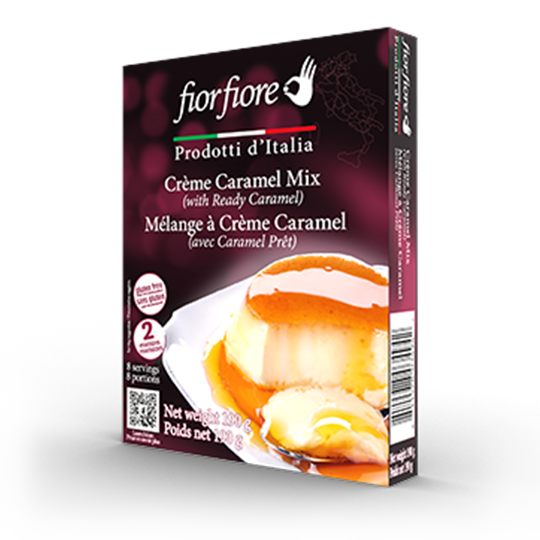 Crème caramel is a very old, classic dessert. Over the past 50 years, it has been included on menus in most European restaurants and has become one of the most loved savouring-your-spoon-with-every-bite desserts worldwide due to its simple and elegant goodness. Made with a rich custard and a soft layer of caramel sauce, it differs from crème brûlée, which is topped with a layer of hard caramel instead. The crème caramel is thickened by baking it in a bain-marie and for this reason it is compact, with the classic consistency of pudding, similar to the Italian panna cotta. Generally served cold, it can be accompanied with whipped cream or fresh fruit, or enjoyed as is, in its melt-in-your-mouth goodness! 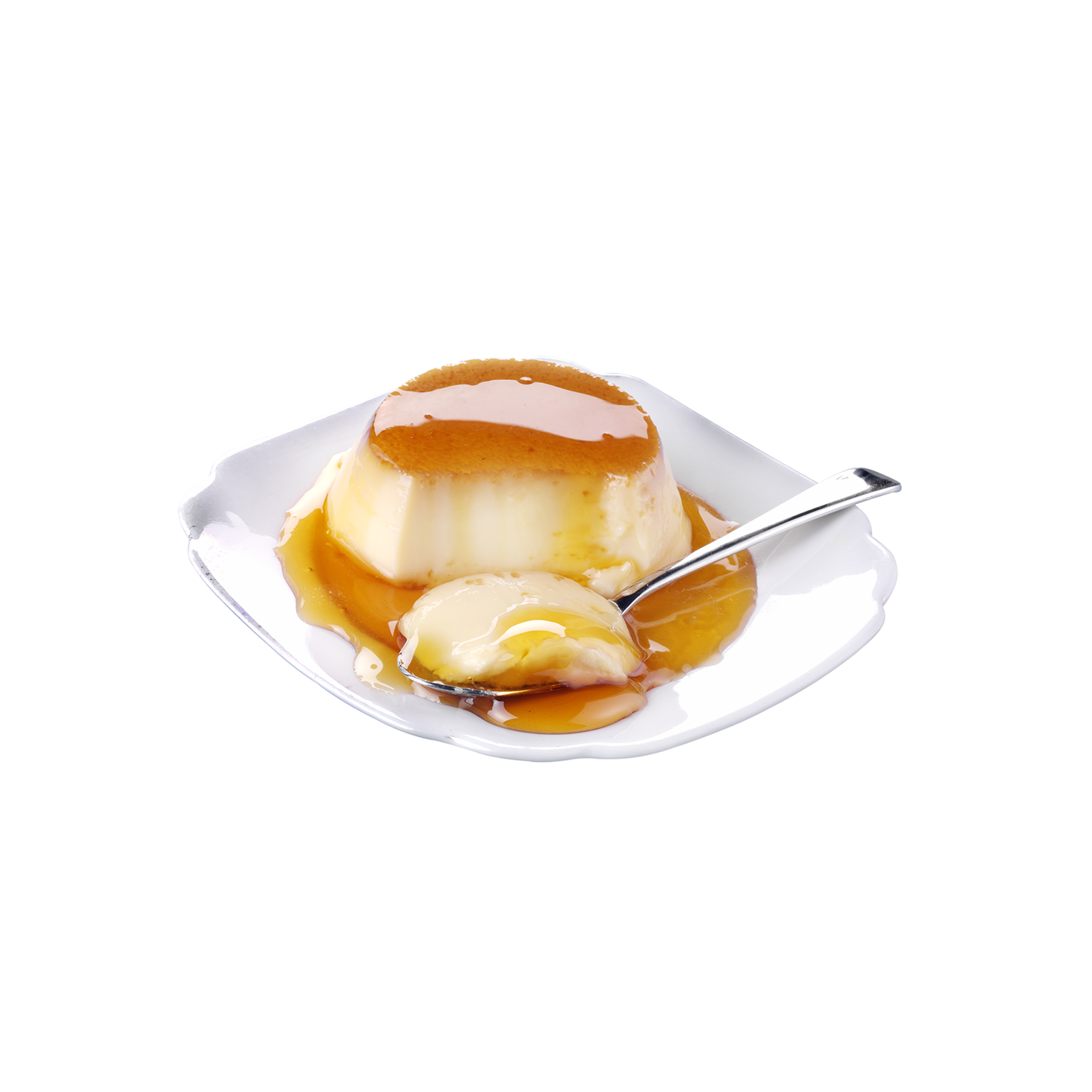 Put the caramel into 1 big or 4 small moulds. Pour the content of a packet into a pan, add slowly 1⁄2 litre of milk. Boil 3 minutes stirring continuously. Pour into the mould(s) and let cool in the fridge for 2 hours.

Crème Caramel: The Dessert Made Known In Italy By The Medici Family

In Italy it is also known as latte alla portoghese (Portuguese-style milk). History has it that as soon as it arrived in Italy from Portugal, it first took the name of Genoese milk because the Italians thought it had been brought from the Americas to the city of Genoa by Christopher Columbus. Once the mistake was cleared, it was called Portuguese-style milk. In Italy, Crème Caramel is well known in all of Tuscany, from Florence to the Maremma, passing through Siena, where is has become a tradition. It seems that a Portuguese delegation brought the recipe to Florence as a gift to the Medici. The powerful family then spread the recipe around the region. 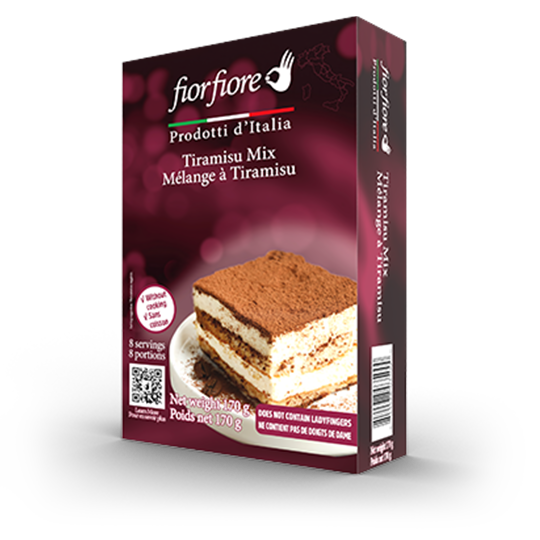 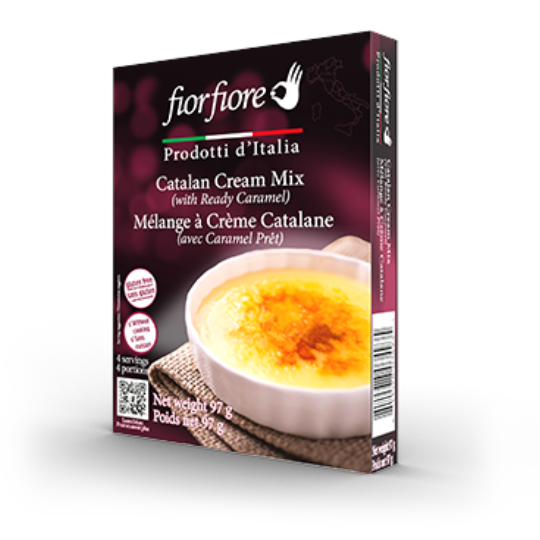