Skip to content
THE HIGH QUALITY AND AUTHENTICITY OF ITALIAN FLOUR

Why is the quality of the ingredients so important for obtaining authentic Italian bread, pizza and focaccia?

The person who prepares Fiorfiore’s baked goods is here to tell you. 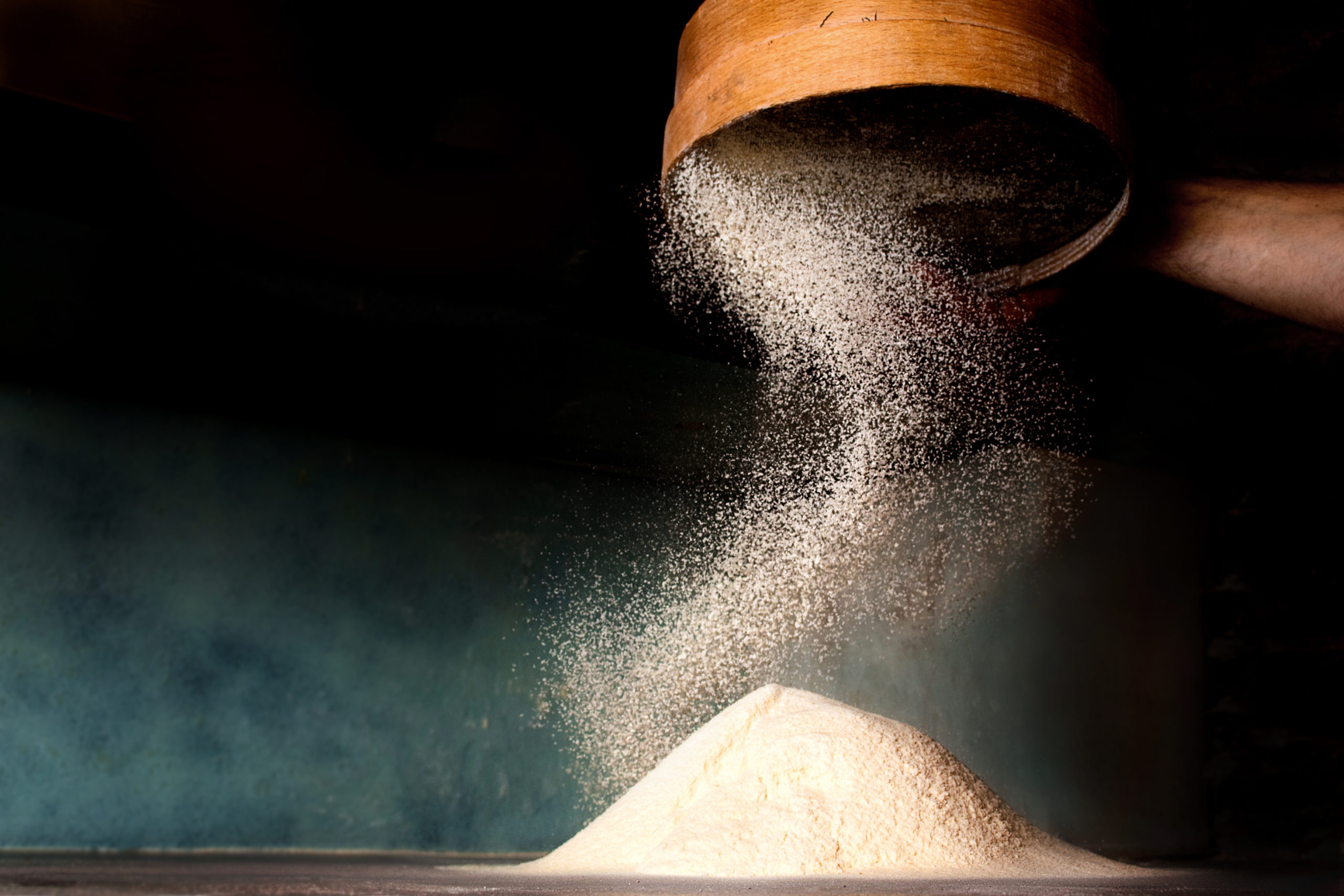 THE TRADITIONAL WAY OF MAKING BREAD: THOUSANDS OF YEARS OF HISTORY. Yeast is deeply rooted in our past. It is tied to the traditional ways of making bread, dating back thousands of years.

THE LEGEND OF YEAST. Around 2000 BC a raw piece of dough for unleavened bread was left under the Egyptian sun. As it fermented, it soon became swollen and larger. Someone had the idea of cooking it and obtained a lighter, more fragrant bread with a decidedly pleasant consistency.

THE MAGIC OF LEAVENING. Repeating the experiment, it was soon realized that a small piece of raw dough for fresh bread could be used to trigger the leavening in the next batch: it swelled with bubbles and had a slightly acidic smell.

THE INVENTION OF THE SOURDOUGH STARTER. The mother yeast, sourdough or natural yeast, is thus born. It is a part of dough used for bread, left to ferment for several days. It is obtained from the fermentation of the flour by micro organisms (bacteria and yeasts) which can be naturally present or added.

WHAT IS MOTHER OR NATURAL YEAST. Mother yeast is a mixture of water, flour and an active agent containing simple sugars. Apple and honey are common active agents. Yeasts and bacteria attack the sugars in the agent and the flour and, together with specific enzymes, transform the sugars into acids, alcohol and aromatic substances.