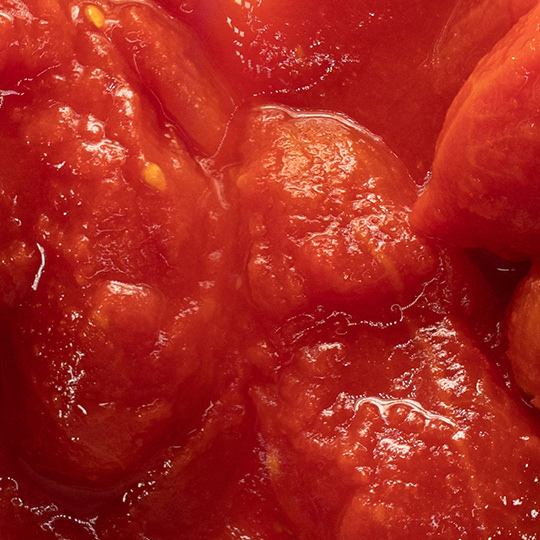 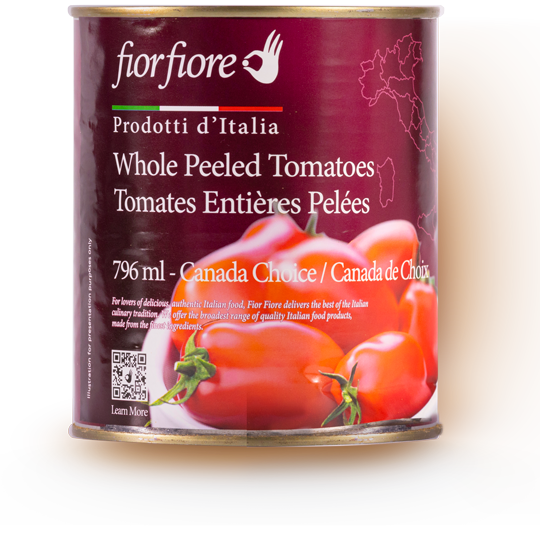 Fior Fiore peeled tomatoes are characterized by their typically sweet and tart taste, intense flavor and perfect consistency. Cultivated in the sunny regions of southern Italy, they are picked and processed with traditional techniques that have been handed down for generations, bringing the true flavors, aromas and colors of this sun-kissed land to your table. 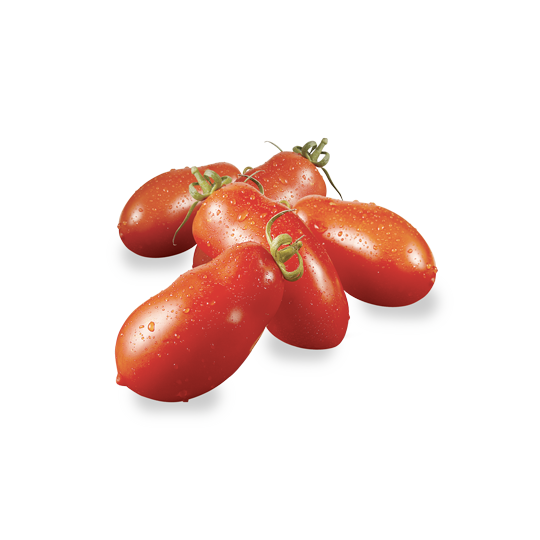 Tomatoes: the king of Italian vegetables

Tomatoes first appeared in northern Italy in 1596, but only as an ornamental plant. It was the father of Italian botany, Pietro Andrea Mattioli, who is attributed to naming the fruit "pomo d'oro" (or golden apple).

The favorable climate of the south led to the production of tomatoes that were larger and bright orange-red in color. However, it wasn’t until the 18th and 19th centuries, especially after Italy was unified, that tomatoes cinched their spot in popular Italian cuisine. 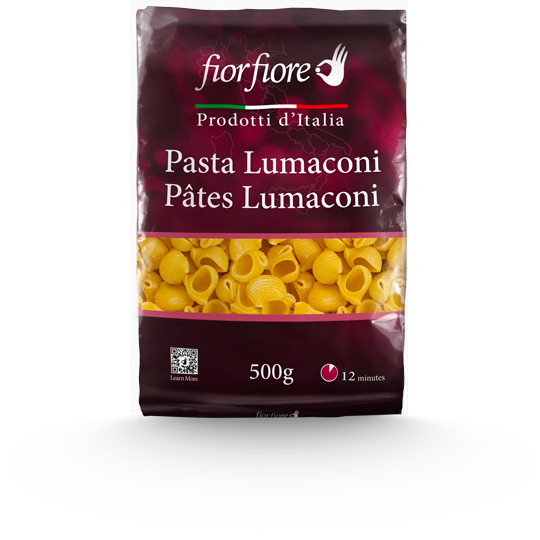 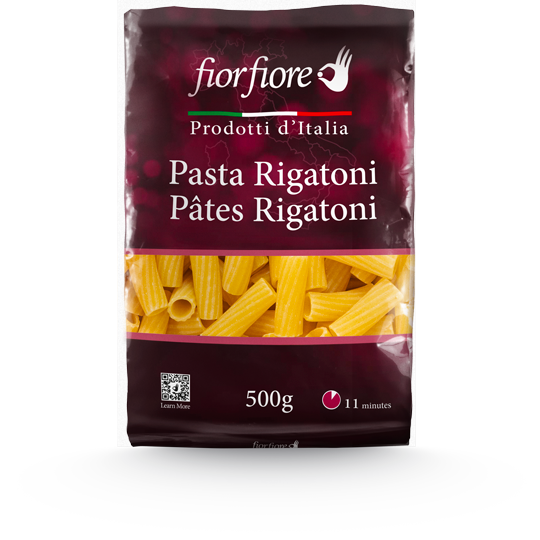 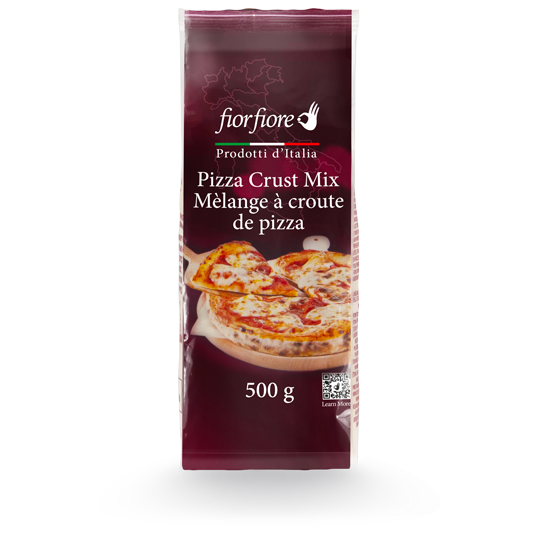