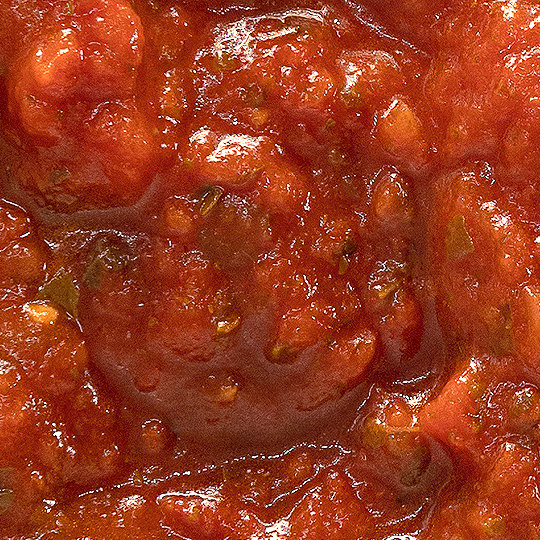 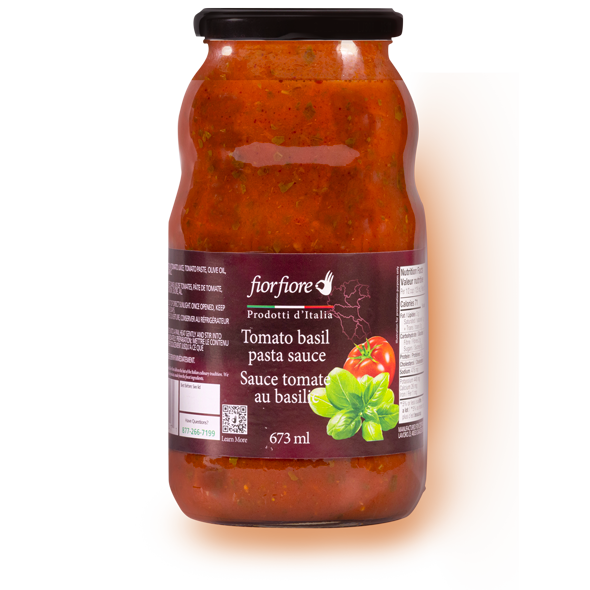 Tomato and basil sauce is the most common condiment when it comes to “pasta”, always present in Italian everyday cuisine. Simple and tasteful as is. For a personal touch, add some capers, a few basil leaves, a generous sprinkling of Pecorino cheese, and that’s it! 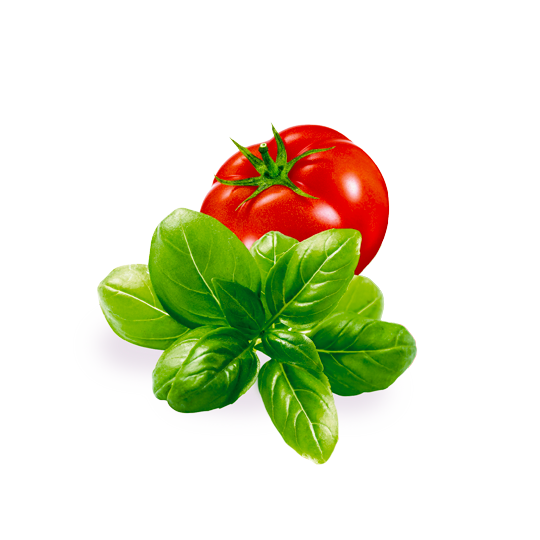 Empty contents into a pan. Heat gently and stir into cooked pasta and serve immediately. Store in a cool, dry place out of direct sunlight. once opened cover with oil, keep refrigerated and use within 5 days.

Tomatoes:
the king of Italian vegetables

Tomatoes first appeared in northern Italy in 1596, but only as an ornamental plant. It was the father of Italian botany, Pietro Andrea Mattioli, who is attributed to naming the fruit "pomo d'oro" (or golden apple).

The favorable climate of the south led to the production of tomatoes that were larger and bright orange-red in color. However, it wasn’t until the 18th and 19th centuries, especially after Italy was unified, that tomatoes cinched their spot in popular Italian cuisine. 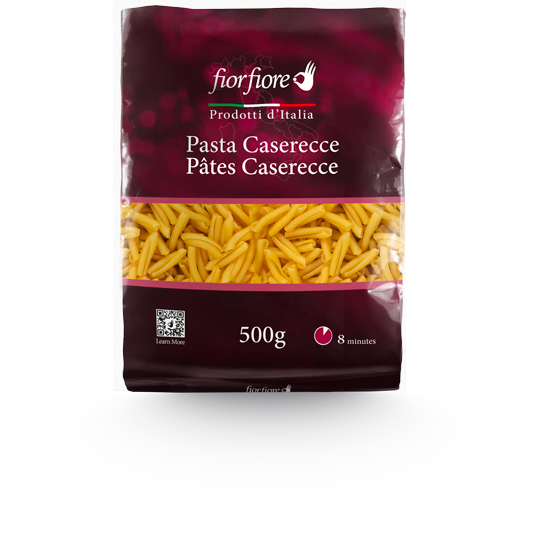 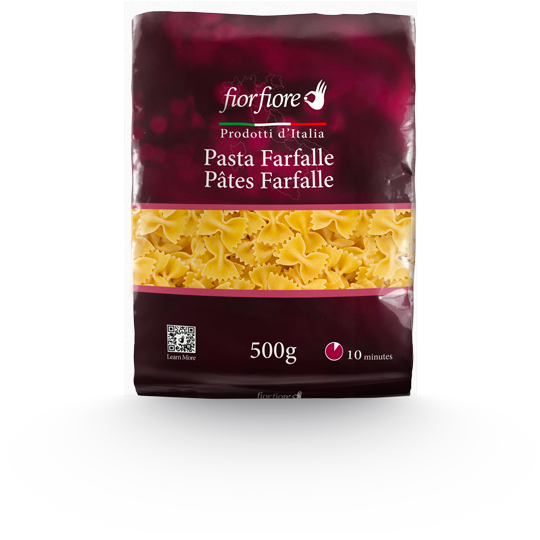 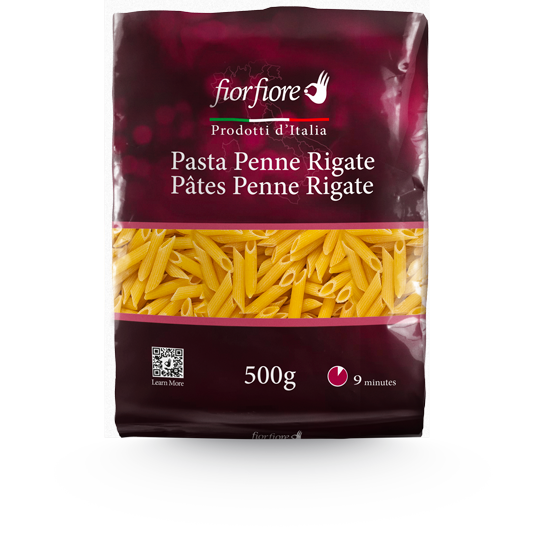