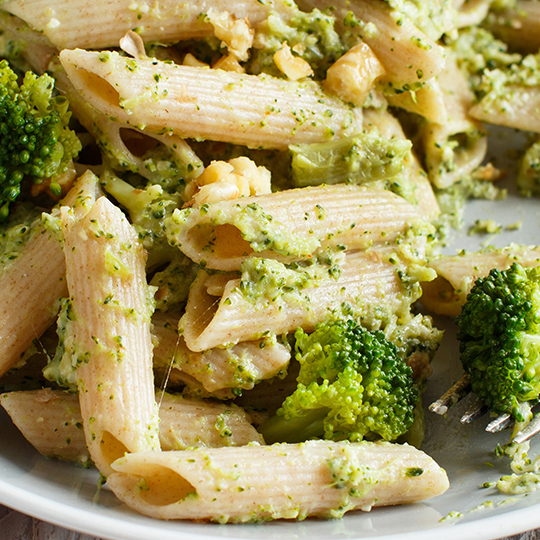 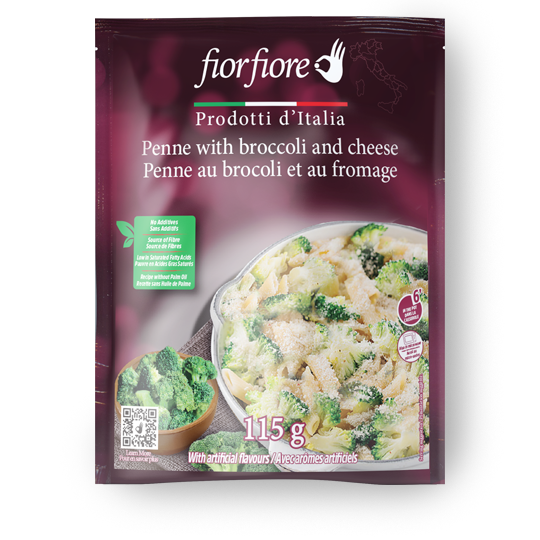 Penne with broccoli and cheese

Broccoli is well-loved for its simplicity and nutritiousness. A true gourmet gem, string cheese makes it even more savoury and flavourful! Experience the authenticity of traditional Italian pasta with broccoli and cheese, ready in a flash with the best pasta and the finest ingredients. Quick and easy to cook on the stove or in the microwave, and strictly free of additives and palm oil. All the simplicity of broccoli and the intensity of cheese, together at last! 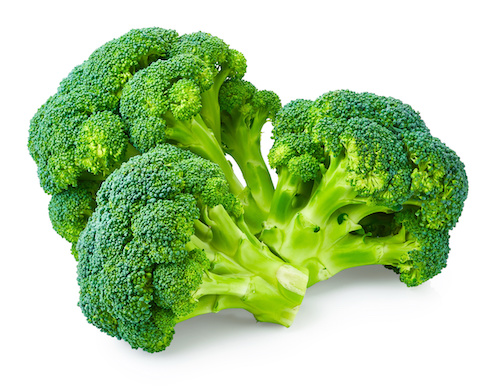 Bring 7/8 cup of water, 3/4 cup of milk and a teaspoon of butter or margarine to a boil in a wide, low pan.
When water boils, pour contents of the bag into the pan and stir.
Cook for 6 minutes on a medium heat. Wait for 1 minute before serve.

Penne originated in 1865, in a district of Genoa called San Martino d'Albano. That's where a pasta maker called Giovanni Battista Capurro patented a machine that could cut pasta diagonally without crushing it.

Until then, this had been done by hand using scissors, and the pasta inevitably looked irregular and different every time. In Sicily, this type of pasta came to be known as "maltagliati” (poorly cut) because of that.

Seeing such a clean, perfect cut, the people of Genoa immediately pictured the shape of a "pennino" (fountain pen nib). And so this type of pasta was named PENNE. In Italy, penne are smooth , furrowed and of varying lengths. 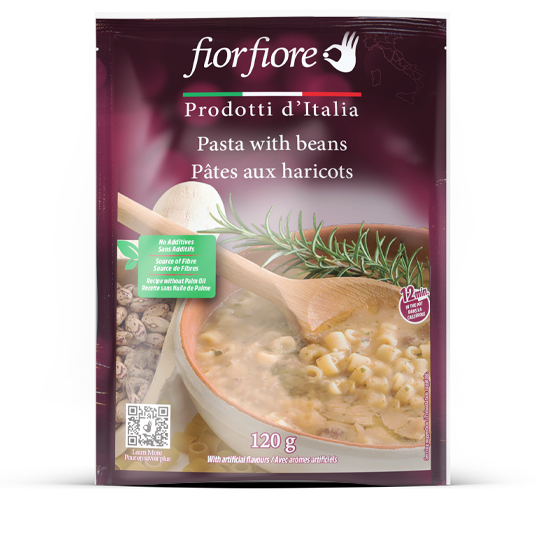 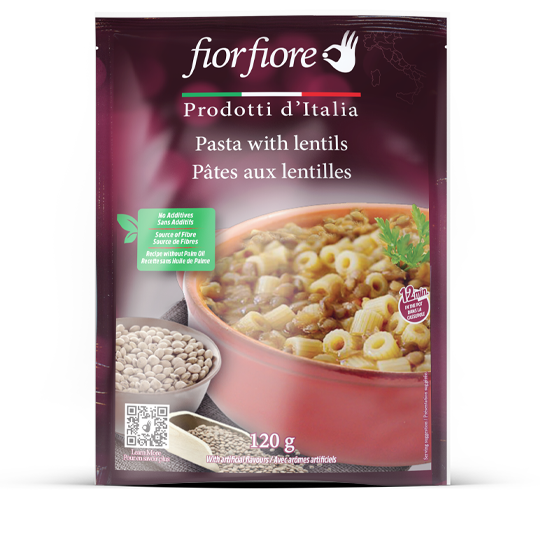 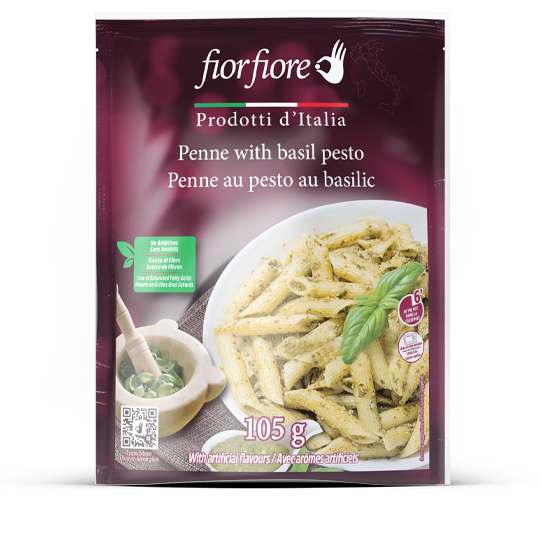