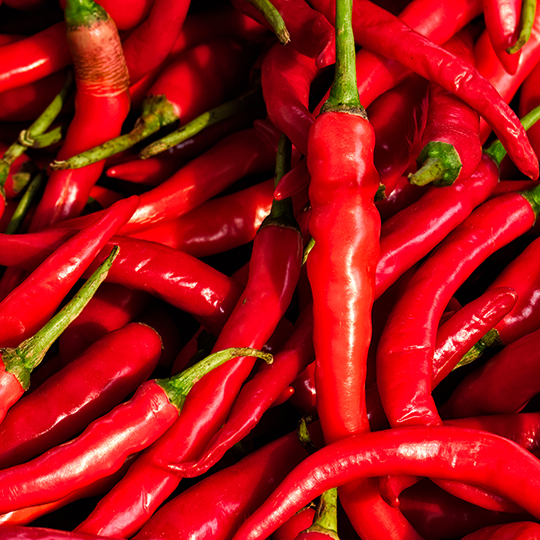 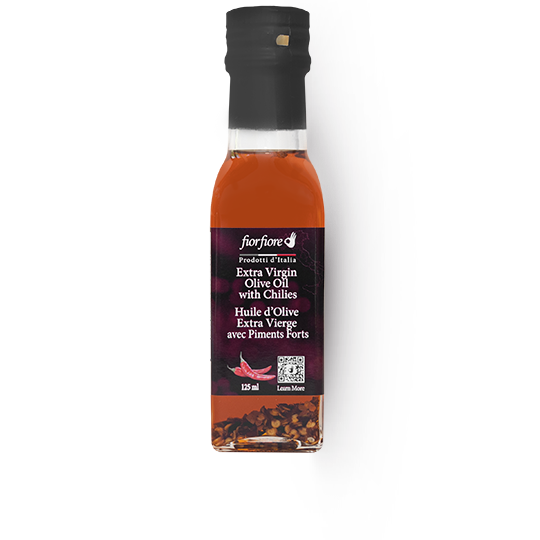 Two ingredients that come together to achieve perfection: the best high quality fresh chillies, carefully selected for their intense notes, are infused in pure premium extra virgin olive oil, harvested and pressed at the right time. Chili pepper is a fundamental ingredient in the Mediterranean diet and Italian cuisine uses it in a thousand preparations: infused in extra virgin olive oil, it makes each dish a specialty! 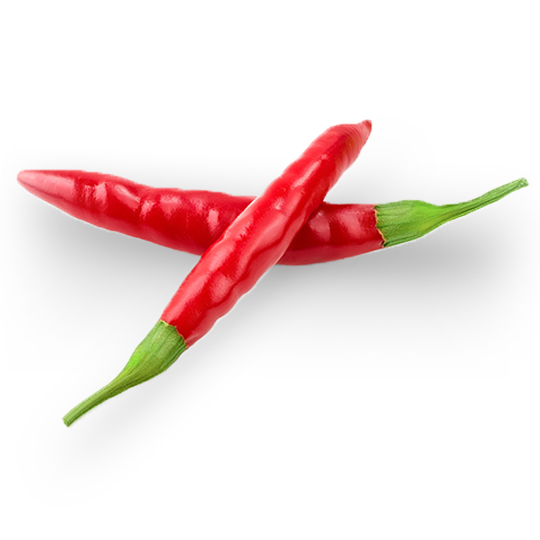 Use in salads, even on meat and fish as a final aromatic touch. Store in a cool, dry and dark place.

Red and chilli peppers, the fire of the South 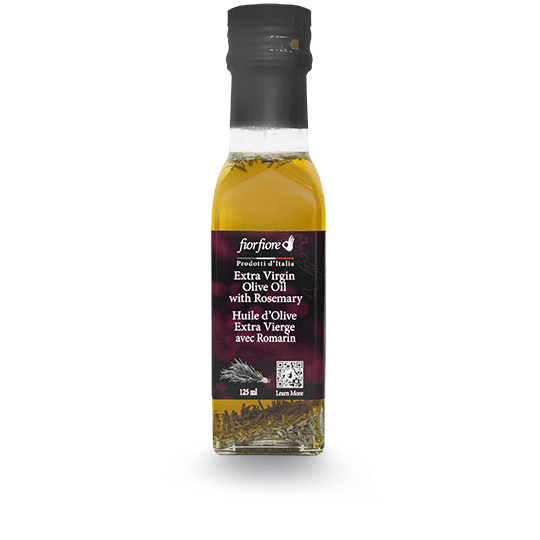 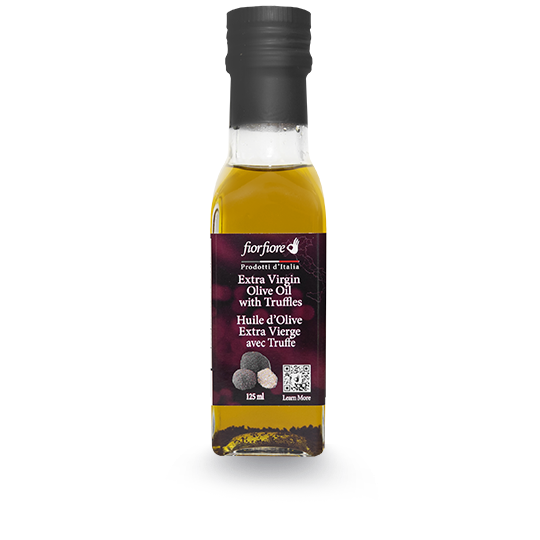