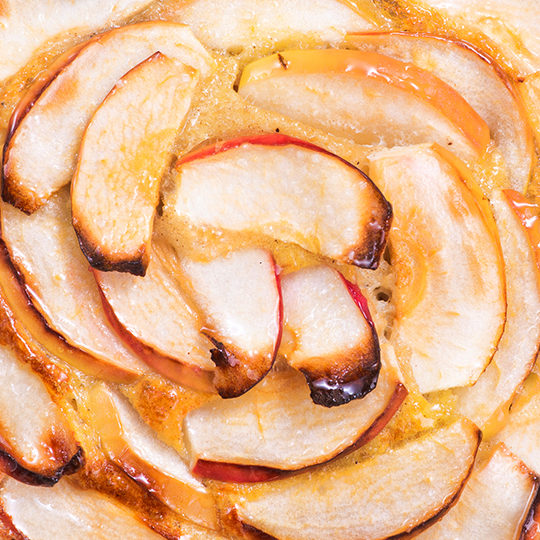 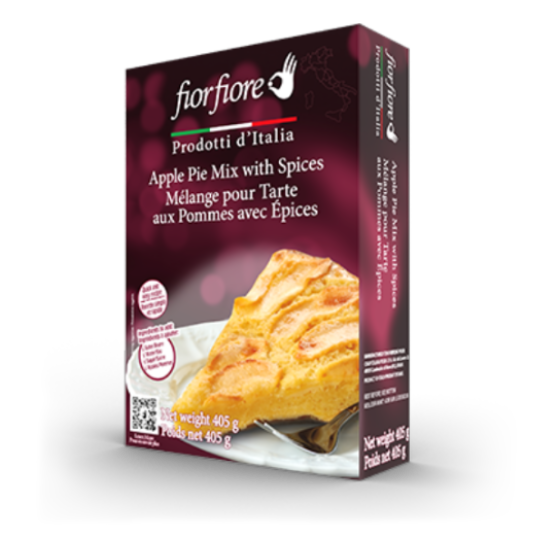 All of the taste of Italian classic in a quick and easy recipe with a sweet, spicy aroma. The apple pie is a classic Italian dessert that’s great for both children and adults: it is very fragrant and has different textures throughout from its pieces of apple and soft dough. What do you need? Some fresh ingredients and just a few easy steps.

The Cake Invented To Preserve Apples 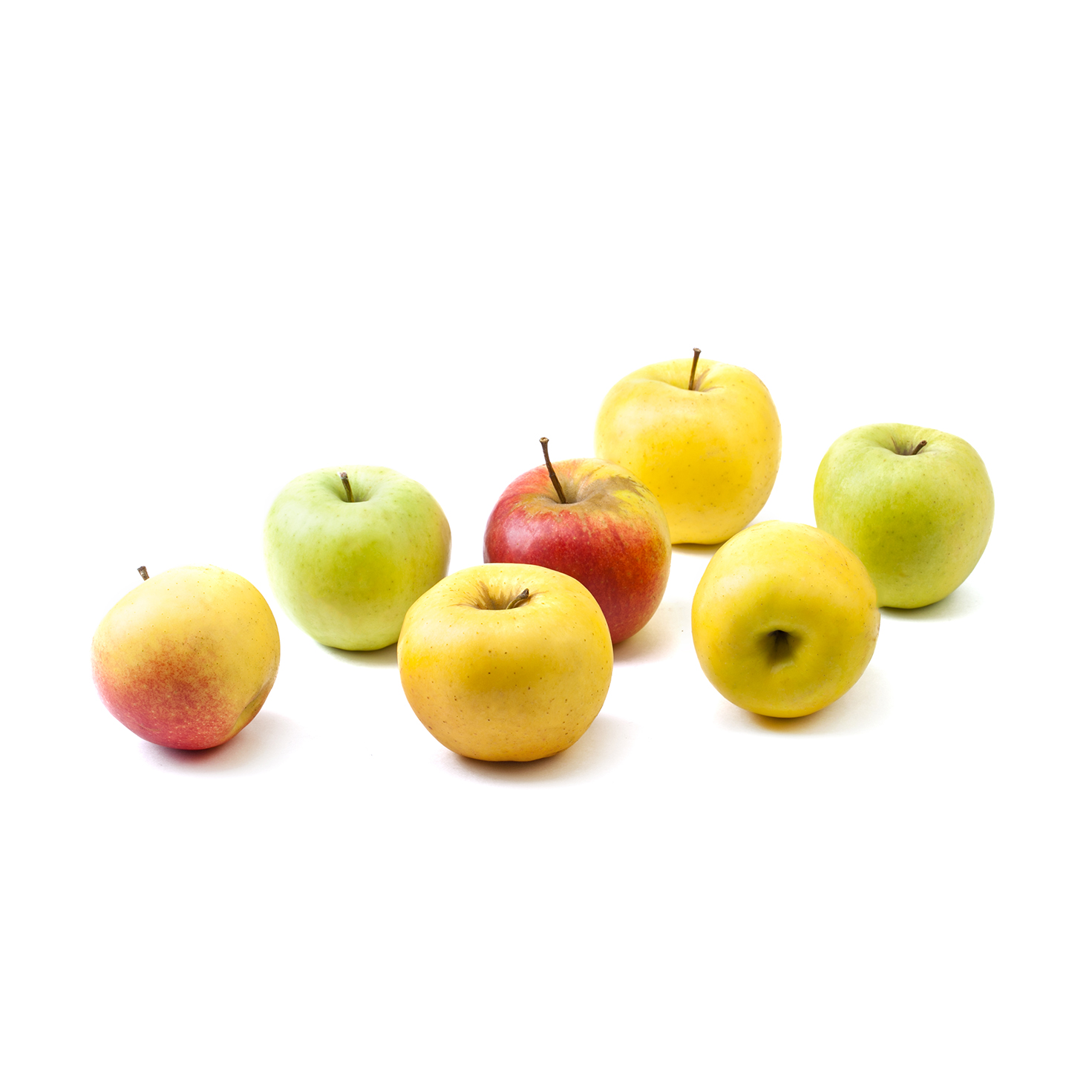 Store in a cool, dry place.

The Strudel Of Trentino And Southern Tirol

The apple cake appears in Italy in the territories of Trentino Alto Adige and Southern Tyrol, with the name of Strudel. The original Hungarian recipe is immediately personalized. Many Italian variations were created. Each region, in fact, has its own specialty and each family has handed down their own recipe for generations: apple pie, leavened apple cake, etc. Strudel is one of the most known apple desserts in the world. It was spread by the sultan Suleiman the Magnificent starting from 1526. The continuous contacts between the Ottoman and Austrian empires meant that the recipe for strudel was passed around the Austrian empire, which Hungary joined in 1699. From 1867, with the birth of the Austro-Hungarian empire, it arrived in Trentino and Southern Tyrol. This strudel has received the P.A.T. recognition, which identifies it as a traditional Italian product. 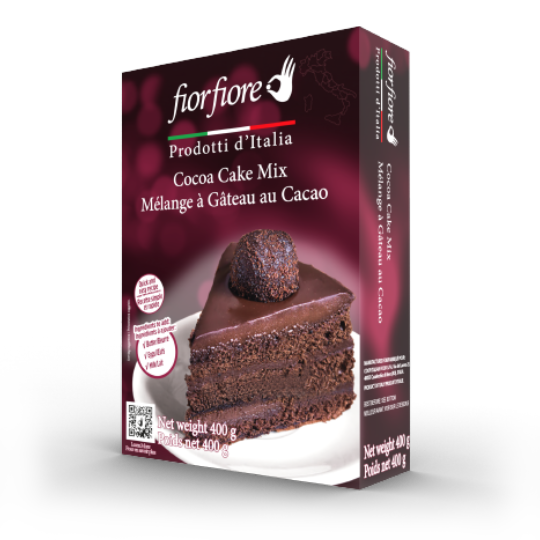 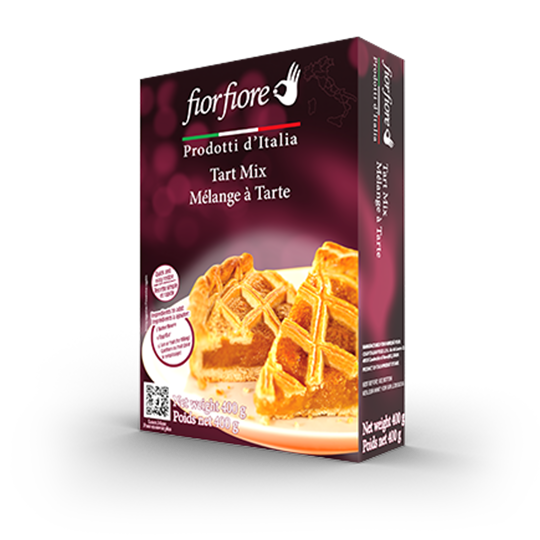 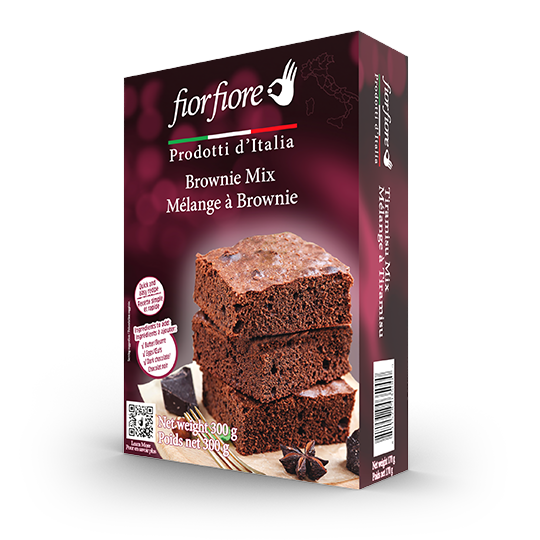