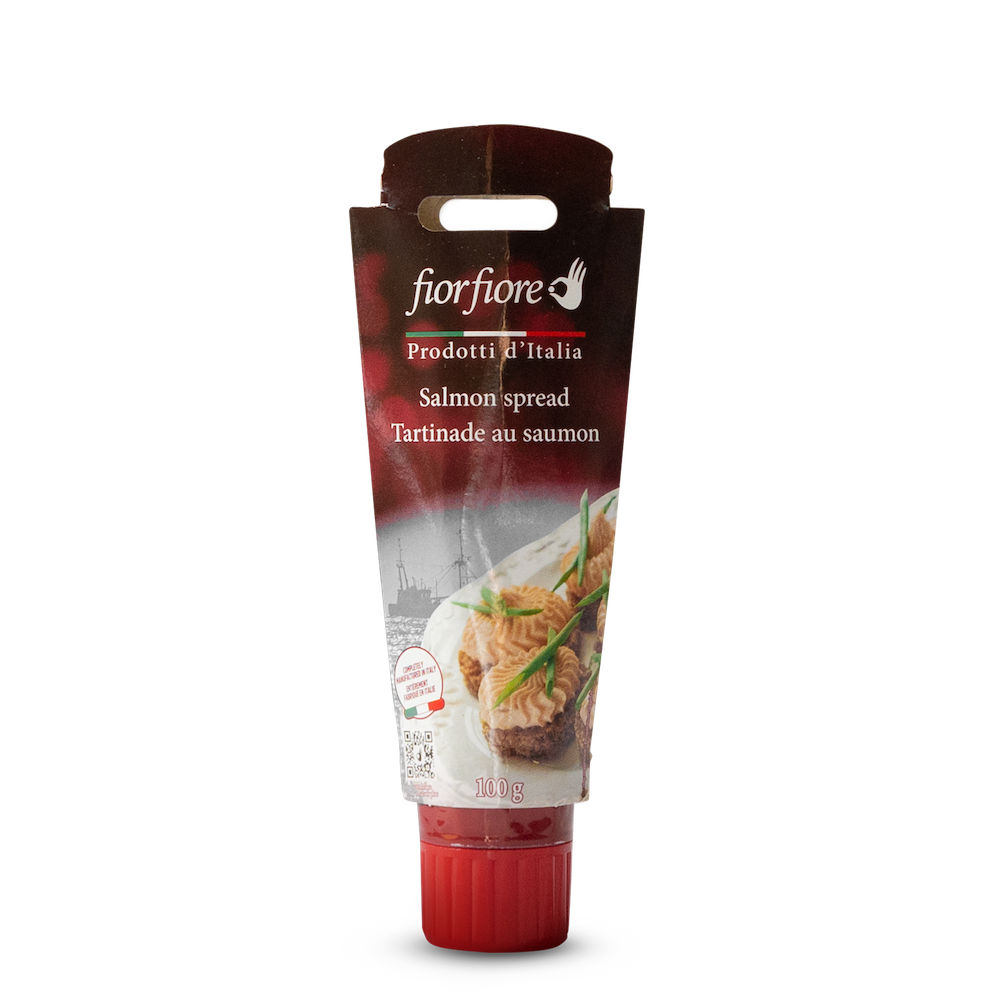 The high quality of 100% Italian salmon also makes the difference in the patè. Ideal spread on toast for a delicious appetizer, or for a tasty last minute dinner. Children adore it in snacks and sandwiches, and it is the king of appetizers and finger food. Creamy and easy to use in the practical tube format.

PROCESSED AND PRODUCED IN SARDINIA: THE GUARANTEE OF 100% ITALIAN AUTHENTICITY 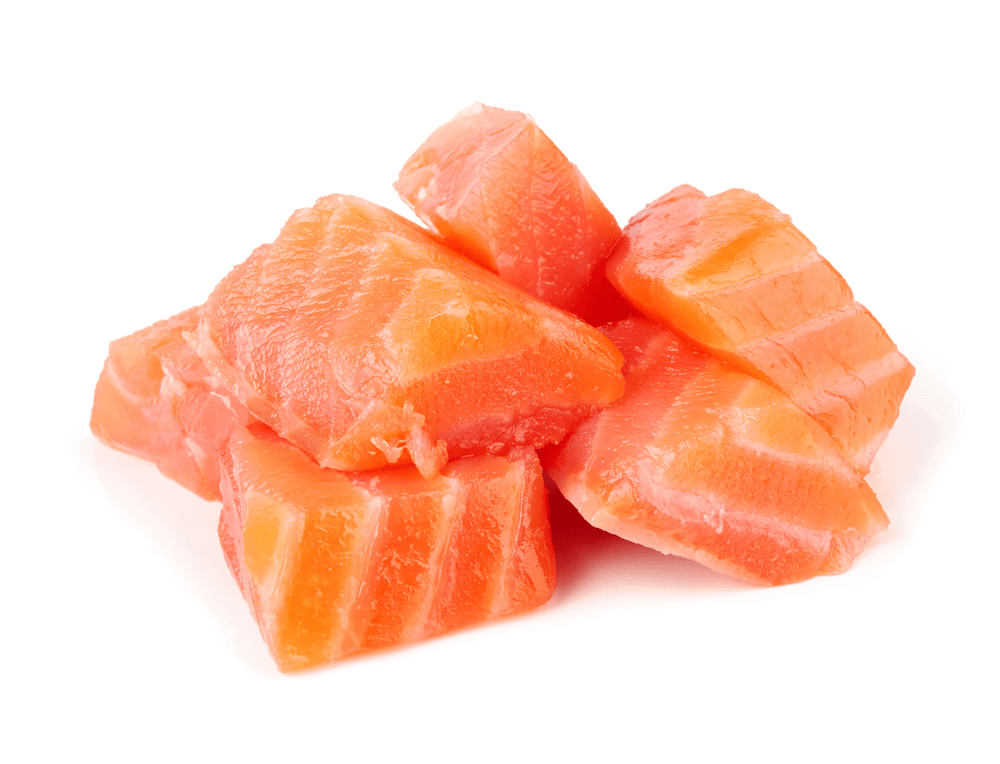 In the north east of Sardinia, the city of Olbia, one of the island's main ports, overlooks the more than 20 islets on the homonymous gulf and extends into the plain, protected by Mount Limbara.
These unspoiled places have a rare and beautiful nature. The islands on one side are uninhabited corners of paradise, and on the other, granite rocks rich in Mediterranean brush.
The city is the main point of transit in the north of Sardinia and the gateway to the Costa Smeralda. Modern and ancient at the same time, it was already inhabited in the Neolithic period and, in tandem with the growth of the nuragic civilization throughout the island, more and more nuragic settlements were established, including the Riu Mulinu nuraghe in Cabu Abbas. An ancient history that has seen the influence of the Phoenicians, Greeks and Romans, who contributed to the birth and growth of this wonderful city.
Olbia is one of the closest points to the Peninsula and the main point of connection with the Italian continent. 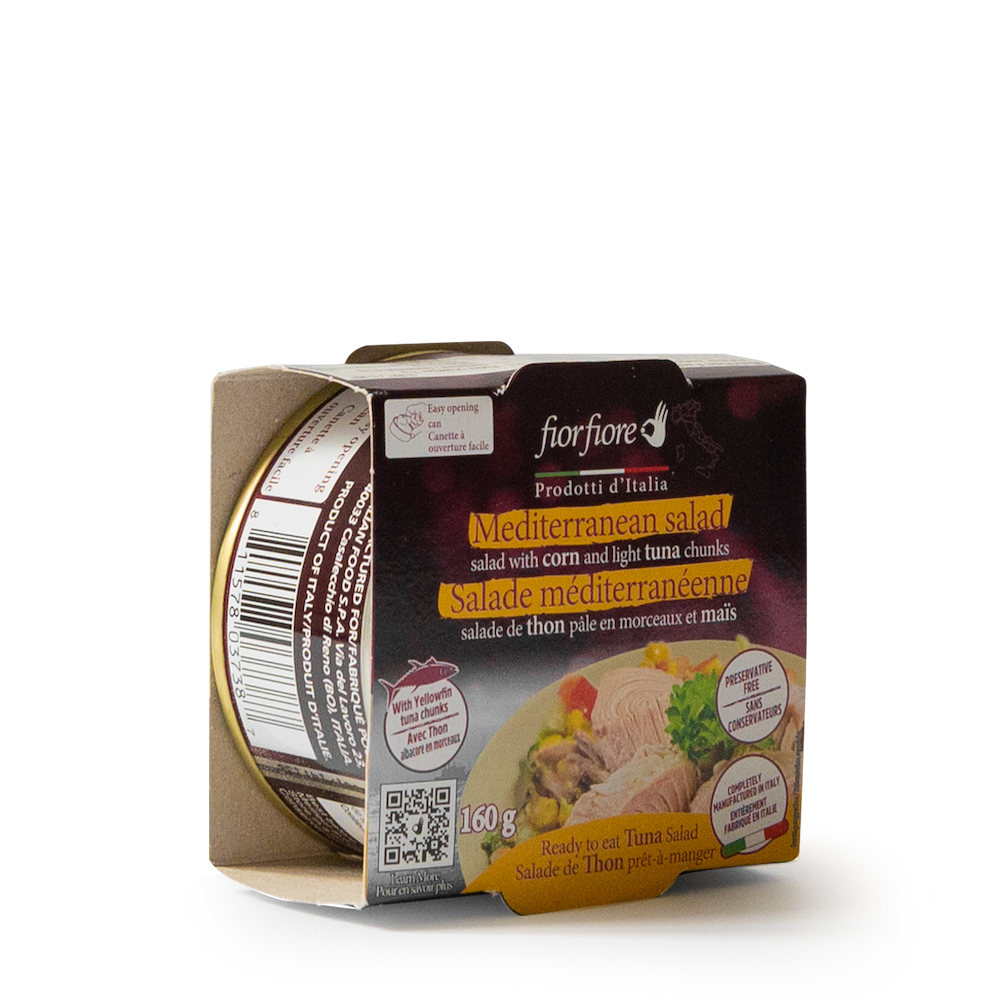 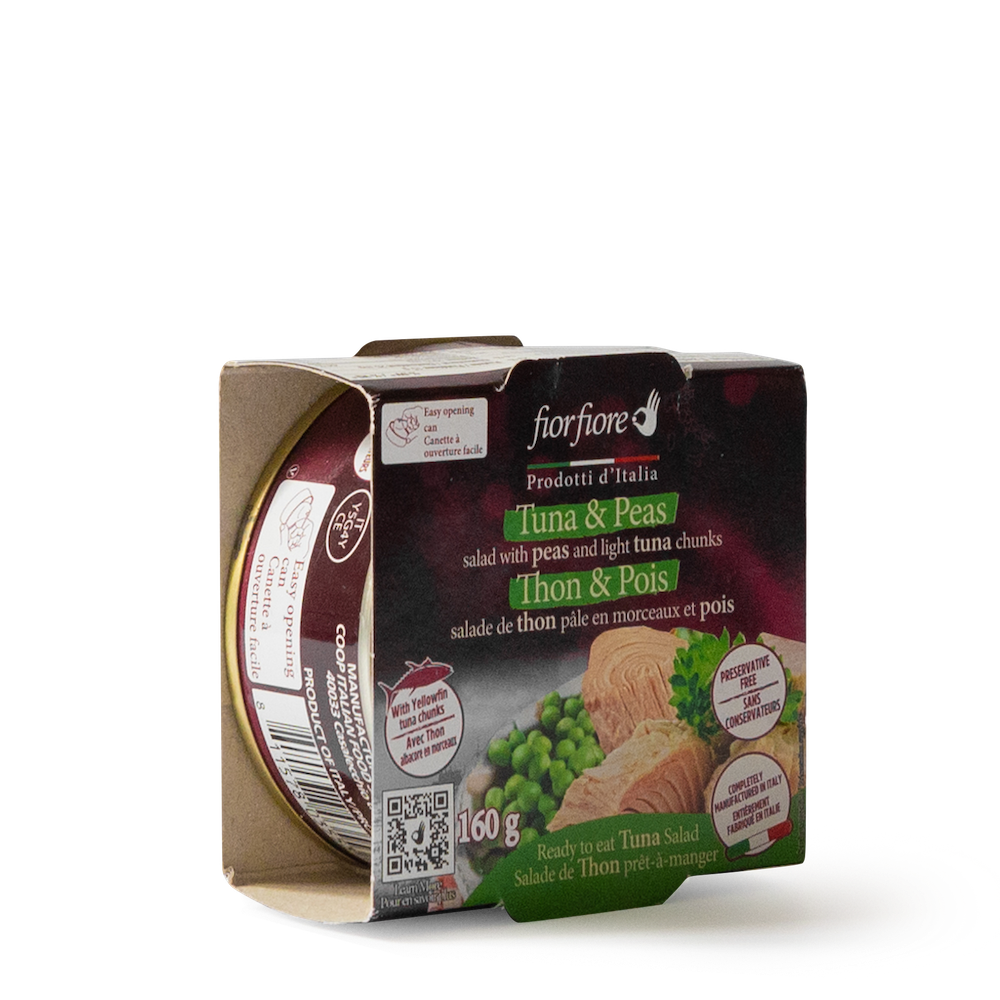 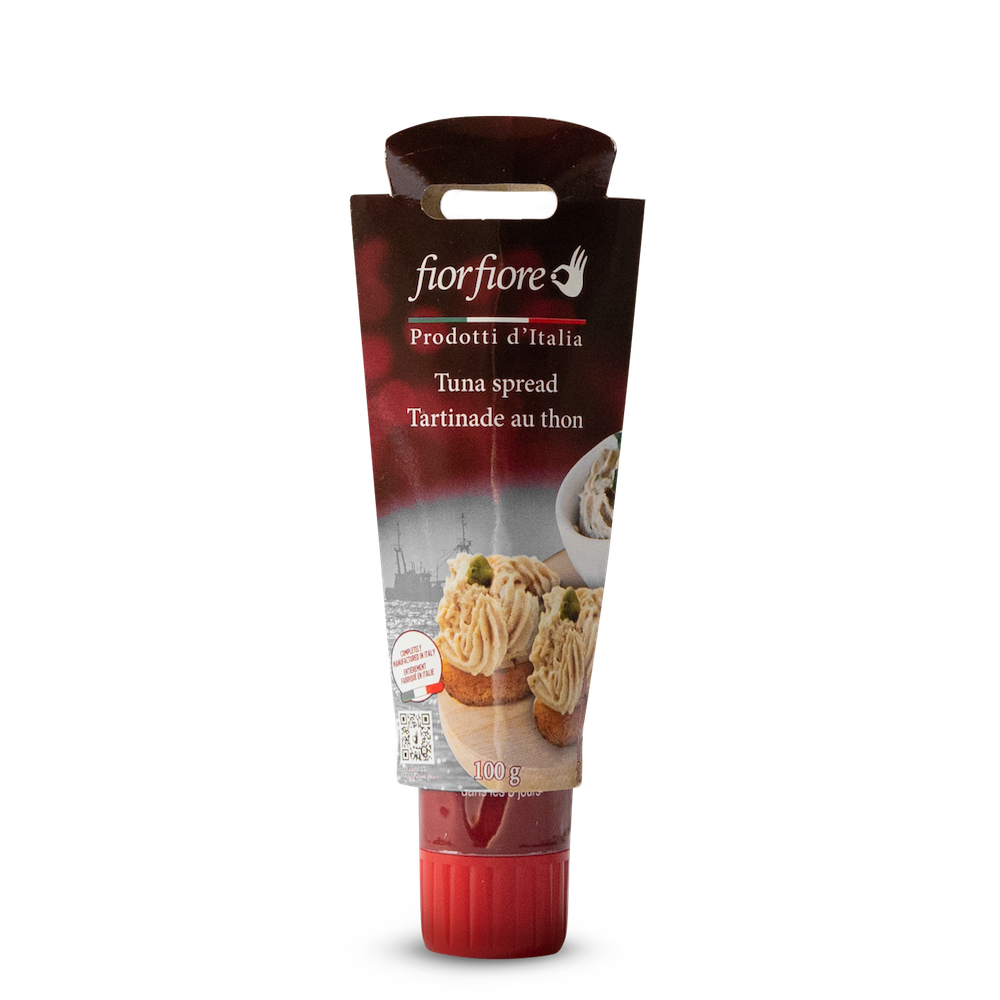