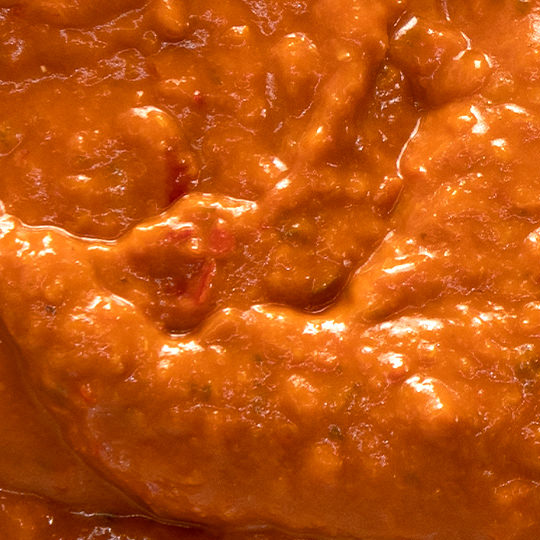 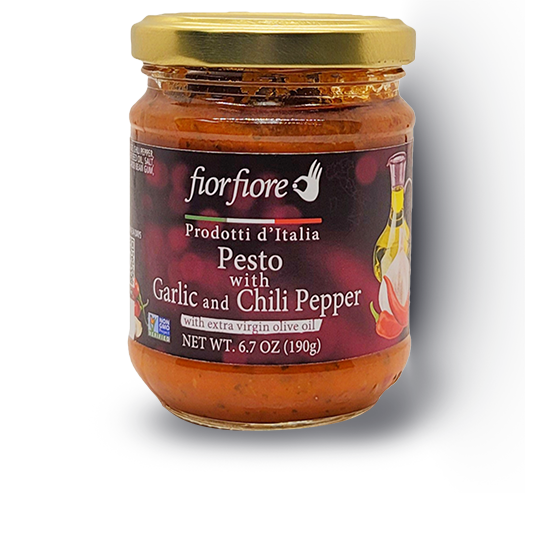 Savour the tantalizing taste of traditional Italian ingredients in this strong and spicy pesto. The tasty mix of peppers, spicy chilli, garlic and basil brings a deliciously fiery punch of flavor to pasta, croutons, vegetables, meat and fish dishes. 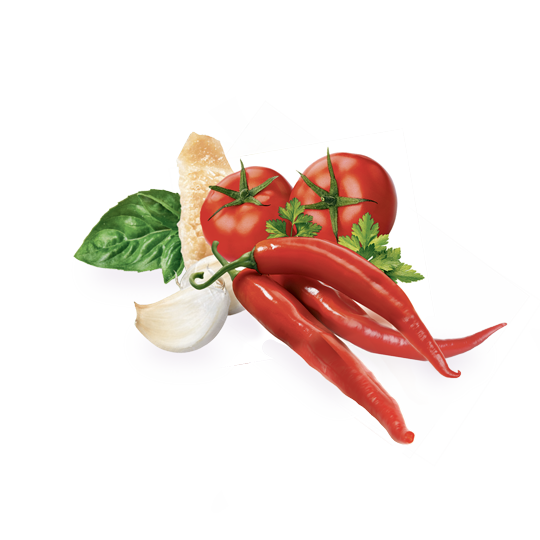 Store in a cool, dry place out of direct sunlight.
Once opened cover with oil, keep refrigerated and use within 5 days.

Red and chilli peppers, the fire of the South 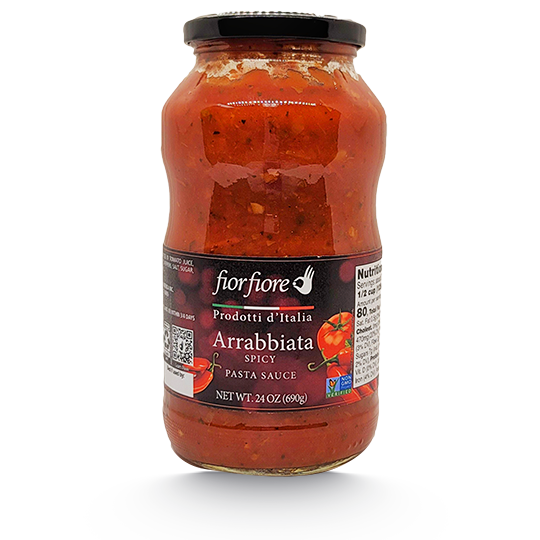 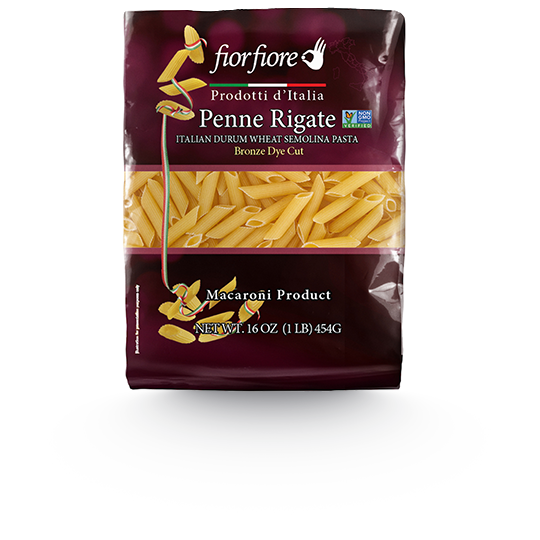 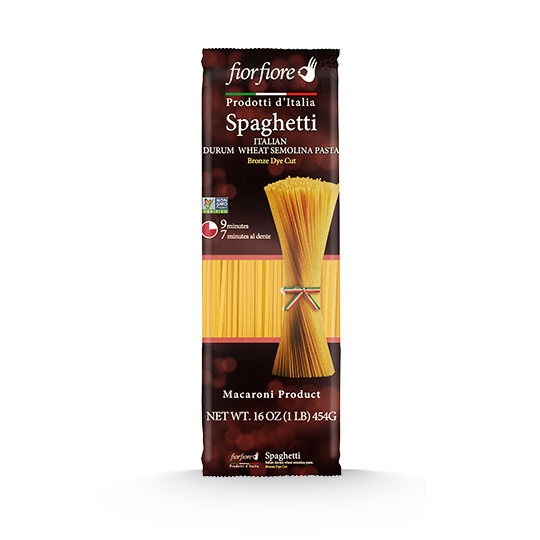