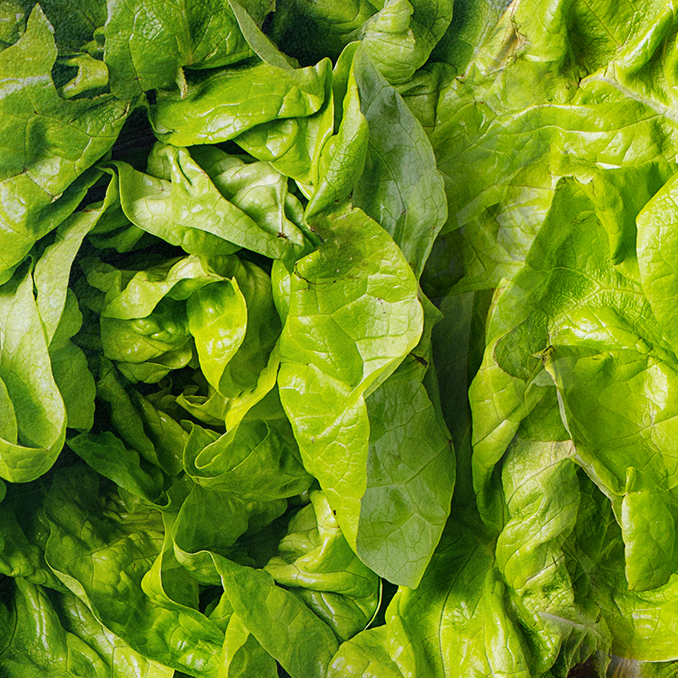 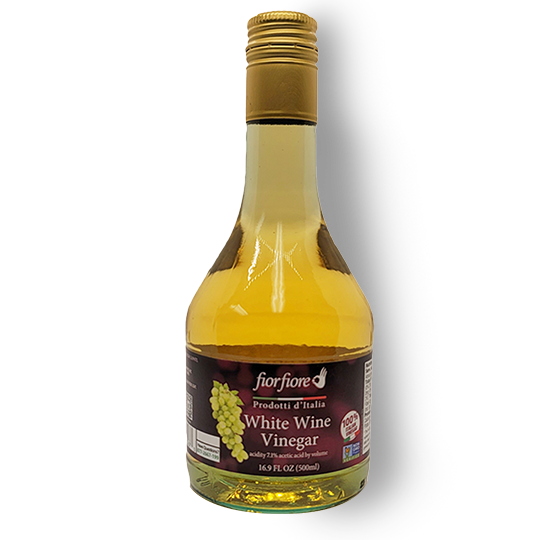 A high quality vinegar produced from carefully selected, 100% Italian white wines. It is a natural product, already used in ancient Greece and by the Roman legionaries as a thirst-quenching drink. It is one of the basic ingredients of the Italian culinary tradition and, thanks to its very low calorie intake (only 2 calories per 1 tablespoon), it is used to flavor salads and many other dishes. The 7% acidity makes it a full-bodied vinegar, intense in both aroma and flavor. 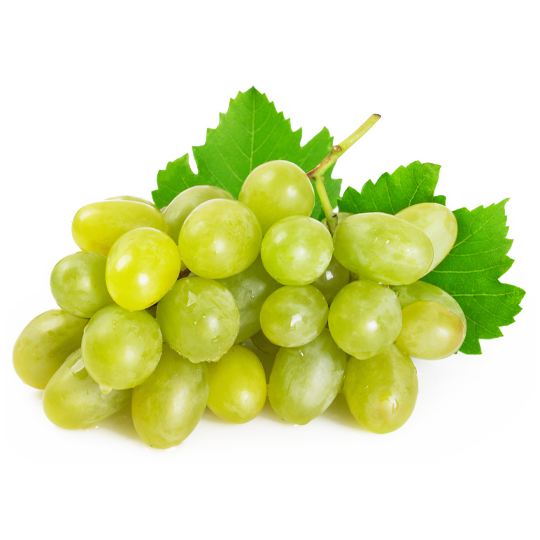 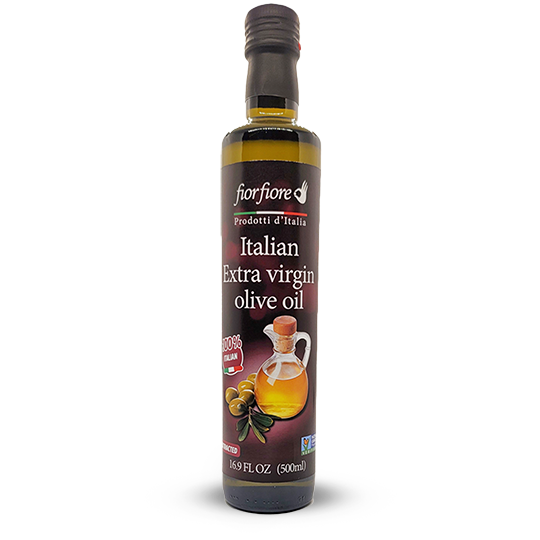 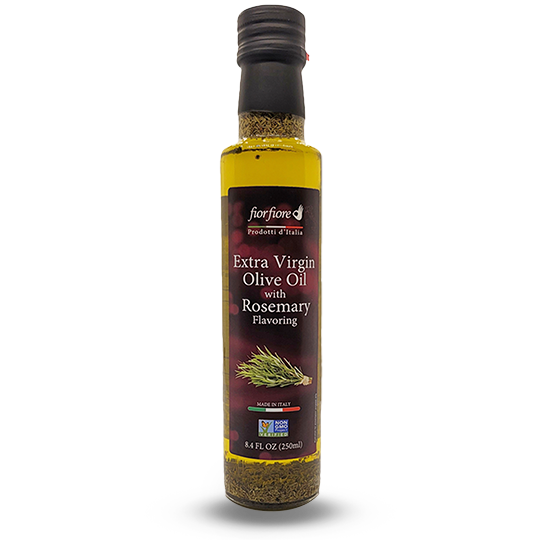 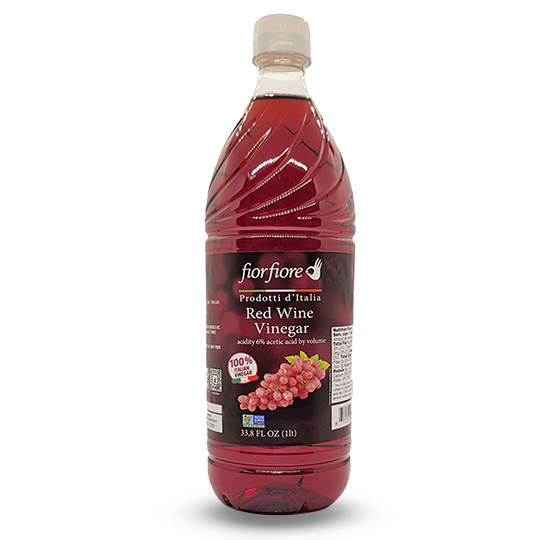