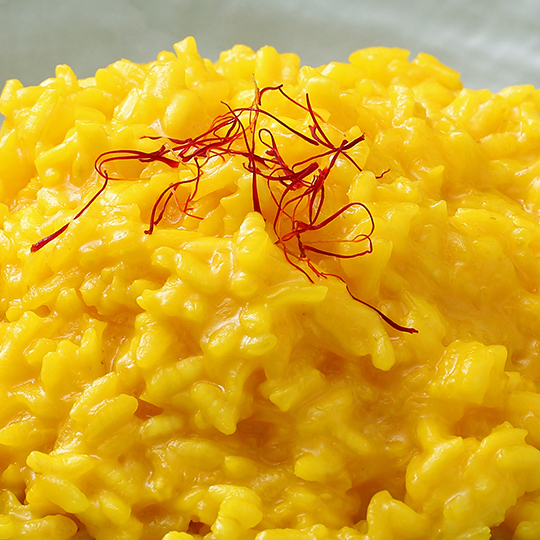 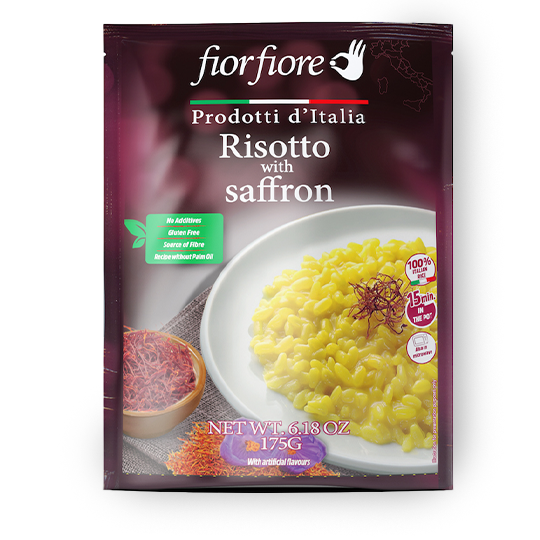 Italian rice is best at bringing out the aromatic qualities of saffron, a spice that was already known in Ancient Egyptian times. Refinement for every palate: the grains of rice take on a captivating, pretty gold colour that makes this dish truly special. This authentic traditional recipe from northern Italy is quick and easy to cook on the stove or in the microwave, and contains no additives or palm oil. 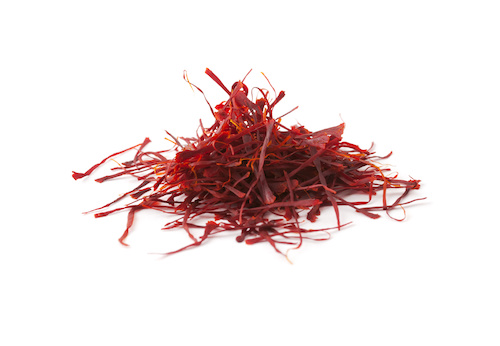 Pour the pouch contents and 2 1⁄2 cups of water into a non-stick saucepan.
Stir occasionally and bring to a boil.
Reduce heat and cook uncovered for 15-17 minutes, then remove from heat and add butter. If desired, top with freshly grated Parmesan cheese and stir until creamy. 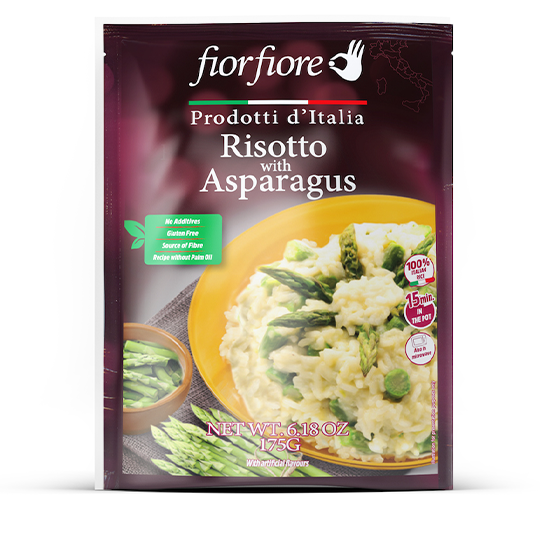 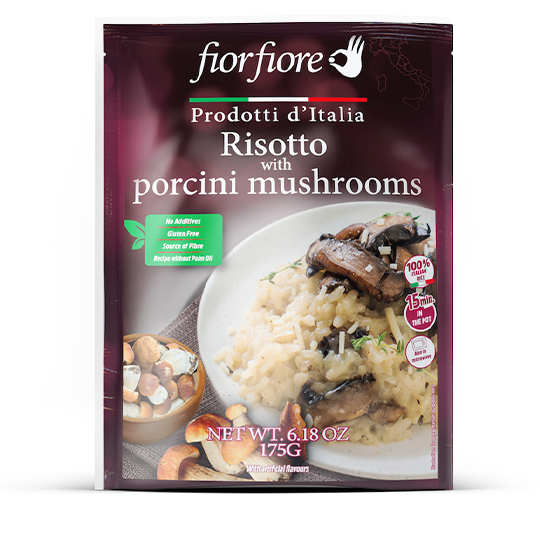 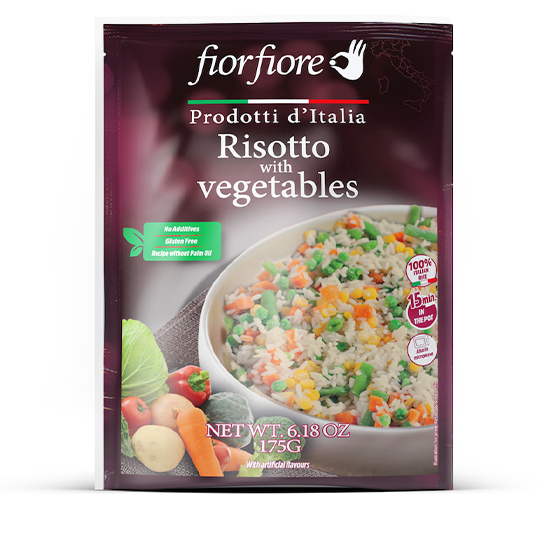 Risotto with Vegetables
Create your own review
Average rating:   0 reviews